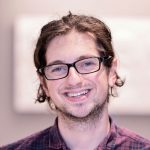 Imagine if John F. Kennedy had stepped to the podium at Rice University on Sept. 12, 1962 and said:

“We choose to go to the moon. We don’t know how to do it, but we’ll pay what seems like a fair price for one rocket — something like what the Soviets are paying their people.”

That wouldn’t inspire anyone. It certainly wouldn’t have motivated the NASA contractors charged with delivering on the audacious vision of putting a man on the moon and returning him home safely.

Winning the Space Race took a miraculous combination of science, ingenuity, and will. Victorious, our engineers were deemed worthy of substantial reward.

As JFK actually said that day in Houston in 1962: “We must pay what needs to be paid.” 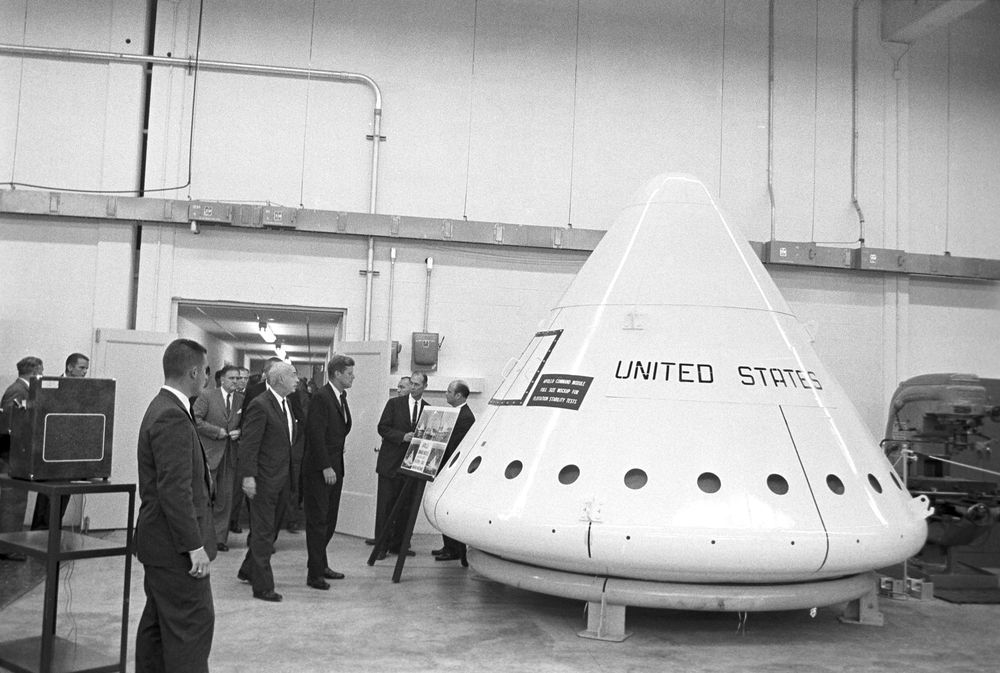 The executive order would limit what Medicare would pay for drugs to the prices paid by other developed nations. Instead of “paying what needs to be paid,” to spur the entrepreneurial spirit necessary to create new drugs that help people, the President’s order seeks to put a lid on the rewards for this kind of life-saving innovation. This order undermines what should be a source of national pride and unity: the American innovation that drives the engine of biomedical progress around the world.

While it’s true that out-of-pocket costs to individuals must be reduced (or eliminated), these patient-level costs should not be confused with our society’s investment in curing cancer, ameliorating chronic conditions like diabetes, or tackling COVID-19 and future pandemics — collective efforts just as grand as reaching the moon.

At the beginning of the Space Race, NASA hardly knew how to make a multi-stage rocket, let alone what it would take to put a person inside it and send it into space. In the end it took not one, but six Saturn V rockets as well as dozens of prototypes, about $283 billion in today’s money, and the lives of three astronauts for us to reach the moon in July 1969.

Contractors, like Boeing and Velcro, made healthy profits in the short and long term, and their discoveries led to the development of countless technologies. If we had asked our scientists and industries to launch such ambitious initiatives without providing the necessary incentives for them to do so, the U.S. may never have reached orbit and we‘d be living in a different world.

Joe Biden calls the quest to cure cancer a “moonshot.” Why do some of us think making groundbreaking medical discoveries will be easier than landing on the moon — or worth any less?

The Apollo program was not always a point of national pride. Polling from the time indicates that Americans felt the U.S. was overspending on the Space Race, with NASA as the top choice for budget cuts (ahead of funding for the Vietnam War). Even into the 1990s, when NASA budgets had already shrunk as a percentage of the federal budget, critics on Capitol Hill fired off sound bites like “Taxpayer dollars are being flushed into a dark hole in space!” It took decades for sour feelings on space exploration to shift in a positive direction.

More recently, a 2019 Gallup report — 50 years after the Apollo moon landing — suggests that technological advancement was enough to sway public opinion on whether NASA’s budget was “worth it.”

Just after Apollo, things like personal computers and satellite communication felt unobtainable outside the context of NASA and other cutting-edge institutions. The value of society’s investment didn’t become clear until these products became available to the public and prices dropped.

In a similar way, drugs become more available when their patents expire and competition renders them affordable for the rest of time. But instead of the romantic gratitude that surrounds NASA, a few well publicized incidents of price fixing and patent abuse leading to higher costs paint the biotech industry — specifically “Big Pharma” — as greedy bad guys, making it the least-liked industry in America. In truth, pharmaceutical companies only make about a 10-20% profit margin because, like rockets, many drugs are going to fail before a company finds one that works.

The difference between investing in space exploration and investing in the biotech industry is about who bears the cost: society as a whole or people as individuals. Nobody went bankrupt when our country went to the moon. Nobody fell into “moon debt.” That’s because citizens didn’t pay a penny out of pocket for the Apollo program; instead, the funds came from a conscientious allocation of tax dollars. Same goes for the only industry to rival healthcare in federal spending today: the military.

The average American — especially the financially unstable, uninsured or underinsured — doesn’t care much about the list prices of most drugs, just like we don’t care much about what a Saturn V rocket or a Sherman tank costs. As individuals, we care most about how much gets drained out of our checking account.

Most proposals to control drug prices — like The Most Favored Nations Order — would either stymie innovation or fail to deliver the lower prices being promised. Instead of linking US drug prices to those set by other countries, current and future drug costs can be managed by ensuring that all patents expire without undue delay and drugs go generic immediately following a reasonable period of profit.

The key to preserving biotech innovation while protecting individuals from unfair costs lies in making sure every American is adequately insured with reasonable (or zero) out-of-pocket costs. Doing so would eliminate the possibility of medical debt — a failure of the system that devastates individuals and costs all of society when it drives people to avoid appropriate care until they are too far gone.

We as a nation can get to a place where people don’t have to resort to such desperate measures. And when people get the appropriate care, without the fear of going broke, maybe then we’ll be able to take pride in the achievements of our pharmaceutical companies instead of shaming an entire community of scientists and innovators for efforts that save lives.