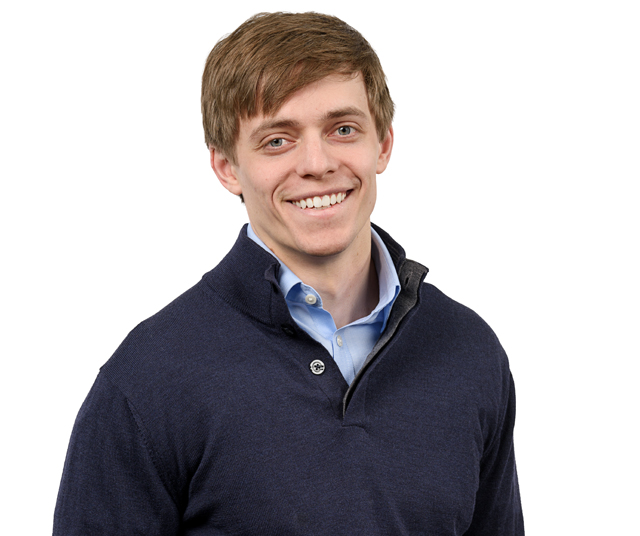 Alex Harding is an internal medicine physician at Massachusetts General Hospital who sees patients in an urgent care clinic. He is also an associate at Atlas Venture, a biotechnology venture capital firm in Cambridge, MA. Alex completed his residency in internal medicine at Massachusetts General Hospital. He received an MD from Johns Hopkins School of Medicine and was selected for the Alpha Omega Alpha medical honors society. He was given the W. Barry Wood Student Research Award for his research describing a novel water purification process using naturally-occurring psoralens in limes to kill pathogenic organisms in drinking water. He graduated from Harvard Business School with an MBA and was a summer associate at SR One, a corporate life sciences venture capital firm. Alex founded a non-profit company called Water Ecuador, which provided clean and affordable drinking water to thousands of people in a low-income, rural region in Ecuador. He speaks Spanish fluently. Outside of work, he enjoys rugby and exploring around Boston with his wife and son.