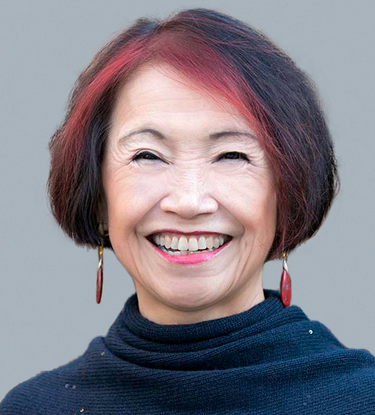 Vicki Sato, Ph.D., has served as Chairman of VIR Biotechnology’s board of directors since December 2016. She was a professor of management practice at Harvard Business School from September 2006 to July 2017 and was a professor in the Department of Molecular and Cell Biology at Harvard University from July 2005 until October 2015. Previously, she served as President of Vertex Pharmaceuticals, Inc., or Vertex, a publicly-traded biotechnology company, which she joined in 1992. Prior to becoming President of Vertex, she was the Chief Scientific Officer and Senior Vice President of Research and Development. Prior to joining Vertex, Dr. Sato served as Vice President of Research at Biogen Inc. Dr. Sato is a member of the board of directors of the following public companies: Akouos, Allogene Therapeutics, and Denali Therapeutics, Inc. Dr. Sato received her A.B. in Biology from Radcliffe College and her A.M. and Ph.D. in Biology from Harvard University. She conducted her postdoctoral work at both the University of California, Berkeley and Stanford Medical Center. 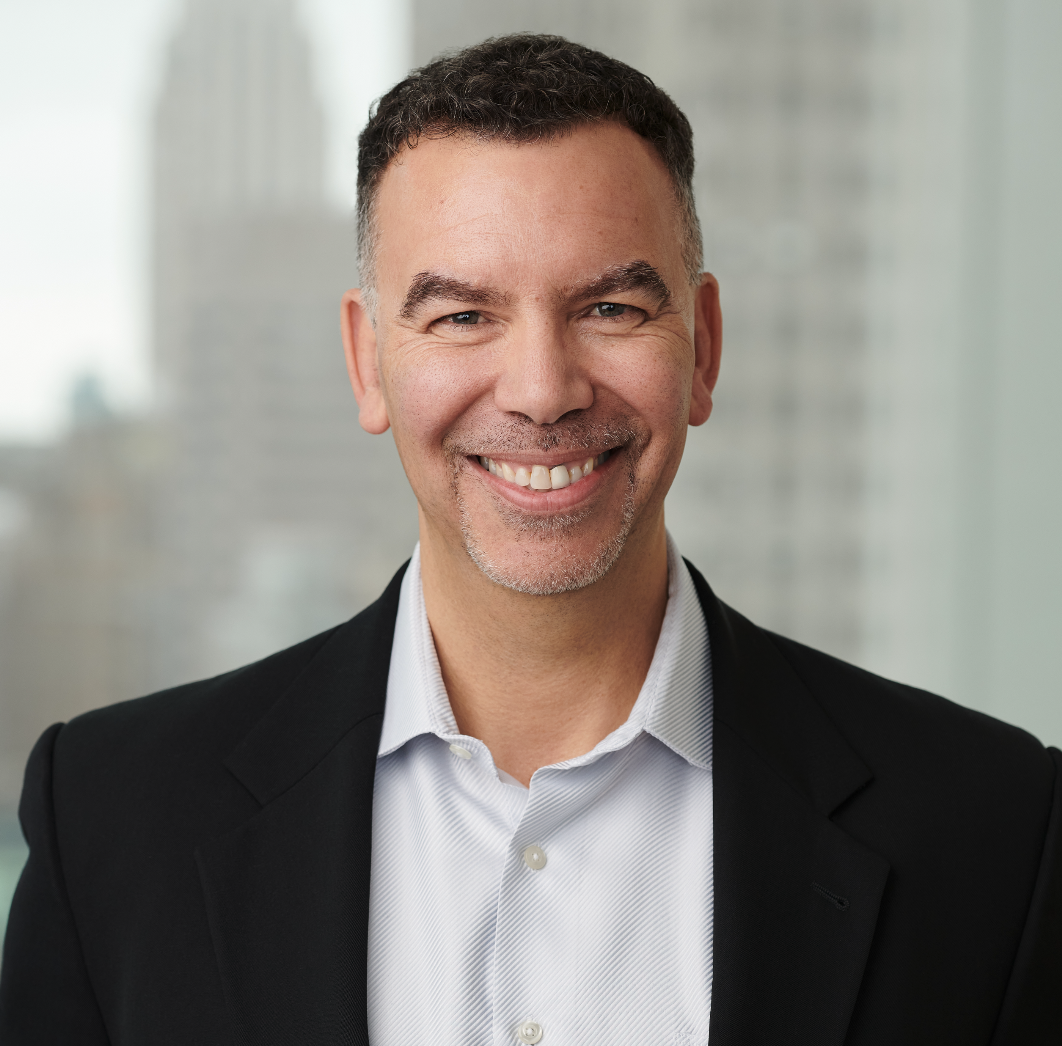 Rob Perez is a biopharmaceutical operating executive with more than 30 years of experience in the
industry. He is currently serving as an Operating Partner at General Atlantic, a global growth equity firm,providing strategic support and advice to the firm’s life sciences investment team and portfolio
companies. Rob is also a member of the Board of Directors at Vir Bio, PathAI, Immunocore, Panther Rx and Third Harmonic Bio.

Rob is the Founder and Chairman of Life Science Cares, an organization that provides human and
financial capital from the life sciences industry to the best non-profits working to alleviate the impact of poverty in the US. Life Science Cares now operates in Boston, San Diego, Philadelphia and the San Francisco Bay Area.

Additionally, Rob is the co-founder of Biopharma Leaders of Color (BLOC), a community of leaders
united to advance the success and access of under-represented people of color throughout the life
sciences industry.

Rob also serves on the Board of Trustees of The Dana Farber Cancer Institute. In 2022, Rob was selected by STAT News as one of 46 inaugural members of its’ STATUS List, which was described as “the most definitive and consequential accounting of leaders in health, medicine and science”.

Previously, Rob was the Chief Executive Officer of Cubist Pharmaceuticals, Inc., a public pharmaceutical development company, when the company was acquired by Merck in January 2015. He joined Cubist in August 2003 as Senior Vice President, Sales and Marketing, and led the launch of Cubicin® (daptomycin for injection). He also served as Executive Vice President and Chief Operating Officer, and President prior to becoming CEO.

Before joining Cubist, he served as Vice President of Biogen, Inc.’s US CNS business unit, where he was responsible for commercial leadership of an $800 million business. He joined Biogen in 1995, and was one of the architects of the commercial model that launched the company’s first commercial product, AVONEX®. 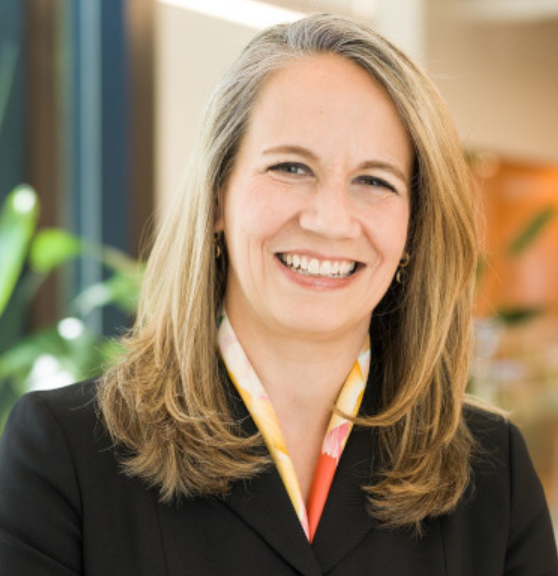 Katrine Bosley is an entrepreneur who has been part of the biotech industry for over 30 years.
She is Chairman of the Board of Arrakis Therapeutics, founding CEO of DaCapo Brainscience,
and a Board member of Genocea Biosciences, of the Mass Eye and Ear Institute, and of the
Institute of Contemporary Art in Boston.

Katrine was CEO of Editas Medicine, the first company established to develop CRISPR-based
gene editing therapeutics, where she built the company from its early days through its IPO and
advancement of its first program to clinical development – the first ever in vivo CRISPR-based
medicine. Prior to Editas, Katrine was CEO of Avila Therapeutics through its acquisition by
Celgene. Before that she was Entrepreneur-in-Residence at The Broad Institute, was VP
Business Development at Adnexus Therapeutics/Bristol Myers-Squibb, held various roles at
Biogen, Highland Capital Partners, and Alkermes.

Katrine’s prior Board roles include serving as Chair of the Emerging Companies Section of the
Board of the Biotechnology Innovation Organization (BIO), and as a member of the boards of
Galapagos NV and Scholar Rock, Inc. She is a graduate of Cornell University.

Katrine has been recognized as one of the 100 Most Creative People in Business by Fast
Company, as CEO of the Year by Xconomy, as one of 30 Global Game Changers by Forbes, as
Entrepreneur of the Year by the New England Venture Capital Association, and as one of the
Top Ten Women in Biotech by FierceBiotech. 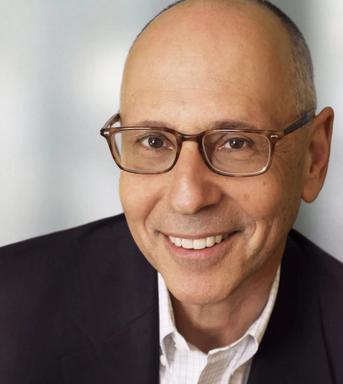 He has been involved with the health-care industry for more than 30 years.  At his first venture,
the co-founding of Windhover Information, he and his team created a number of industry-
standard analytical sources, including must-read strategy publications such as IN VIVO and
Start-Up, the strategic transactions database and a major conference business for senior
executives.  The business was acquired by Elsevier where for two years Longman ran the
company’s pharmaceutical business information group.

Roger co-founded Real Endpoints in 2011.  Since then, RE has developed a number of value-
based approaches to developing and commercializing drugs and diagnostics – including
proprietary tools for objective analysis of drug value; innovative contracting structures and
processes for negotiating, monitoring, and reconciling the agreements; the RE Marketplace
platform; and objective assessments of, and development of strategies for, patient- and provider-
support services, including a new patient-support database focusing on Medicare patients, RE
Assist.

He lectures regularly at several leading universities and co-directed the Wharton-Windhover
pharmaceutical program at The Wharton School of the University of Pennsylvania. Mr.
Longman completed his BA at Cornell University and MA in English Literature at the University
of North Carolina at Chapel Hill, then taught for three years at the European division of the
University of Maryland. 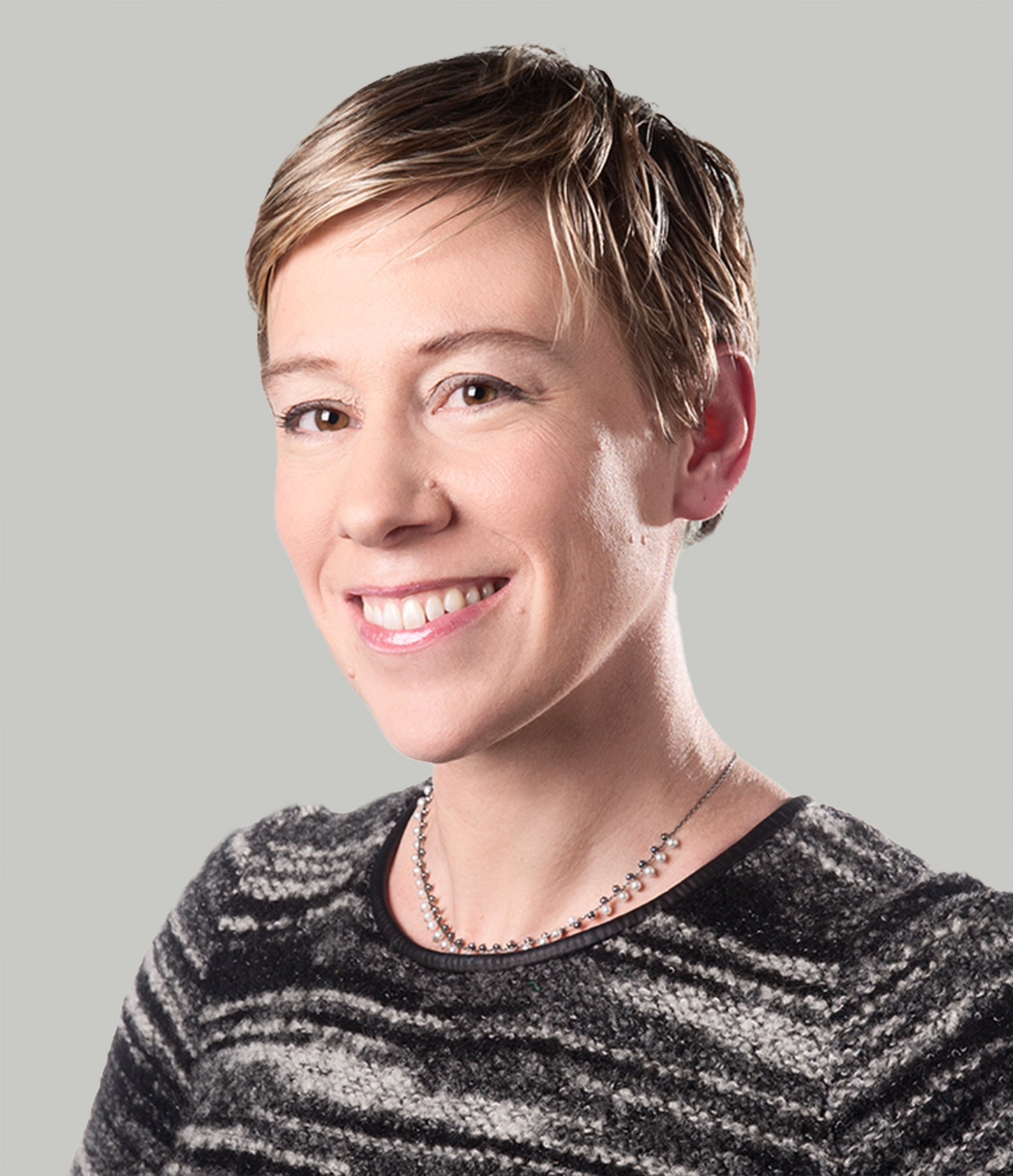 Julie Sunderland is managing director at Biomatics Capital Partners. Prior to co-founding
Biomatics in 2016, Ms. Sunderland was director of Program Related Investments for the Bill &
Melinda Gates Foundation, where she led the foundation’s $1.5 billion strategic investment pool
focusing on global health, global development and education. In this role, she funded 50
investments, including 30 in health care, and built a team of 10 investment professionals.

Ms. Sunderland holds a B.A. from Harvard University, an MBA from Wharton Business School
and an M.A. from Johns Hopkins School of Advanced International Studies. 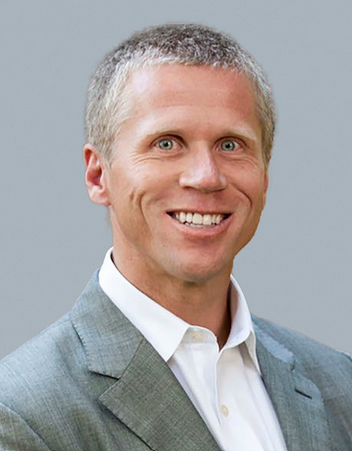 Bob More brings over 20 years of life sciences investing experience.
Bob currently manages investments in and serves on the board of Affinivax, eGenesis, Qihan
Biopharmaceuticals, Tyra Biosciences, and Vir Biotechnology (NASDAQ:VIR). He was a
founding board member of the Kauffman Fellows Program and is on the board of BIO
(Biotechnology Innovation Organization).

He received his B.A. from Middlebury College and an M.B.A. from the Darden School of
Business Administration at the University of Virginia.