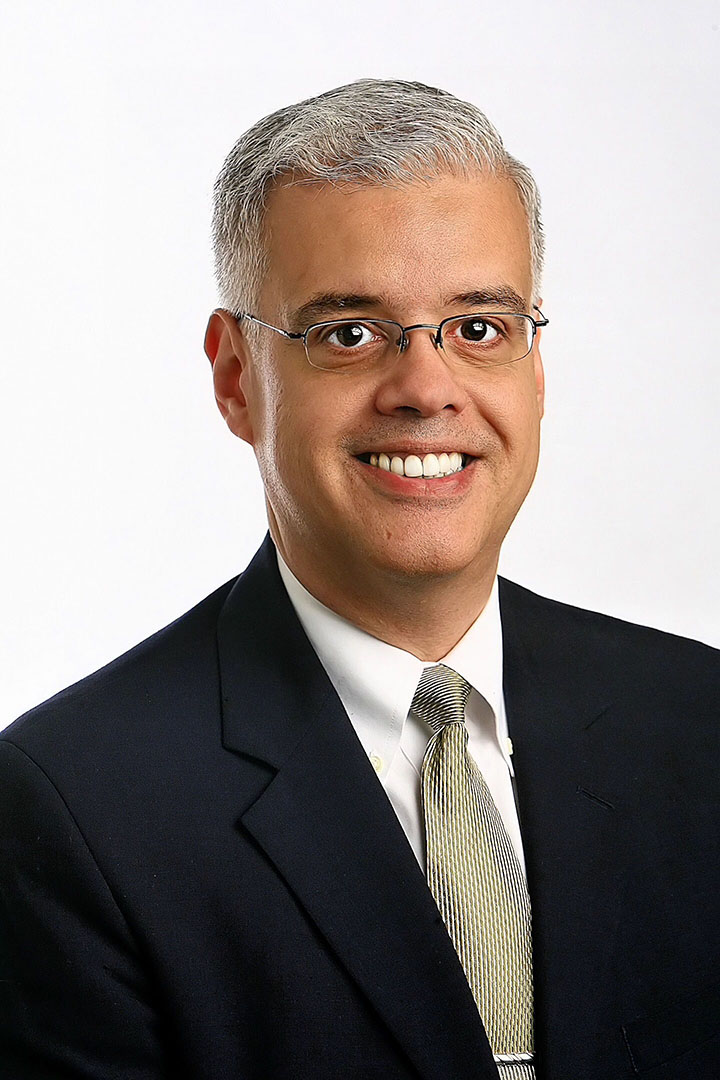 Pedro Rafael Rosado is a veteran audio producer and voiceover professional and currently serves as president and content director of HeadStepper Media, a boutique media startup he founded in 2014. Before launching his startup, Pedro spent 23 years as a print staff editor and senior producer for both audio and video at The New York Times.

He was a key member of the team that developed and produced the worldwide hit podcast “The Daily” and was a driving force in creating the company’s radio and podcast departments. In previous career incarnations Pedro was an actor, music producer and recording engineer.